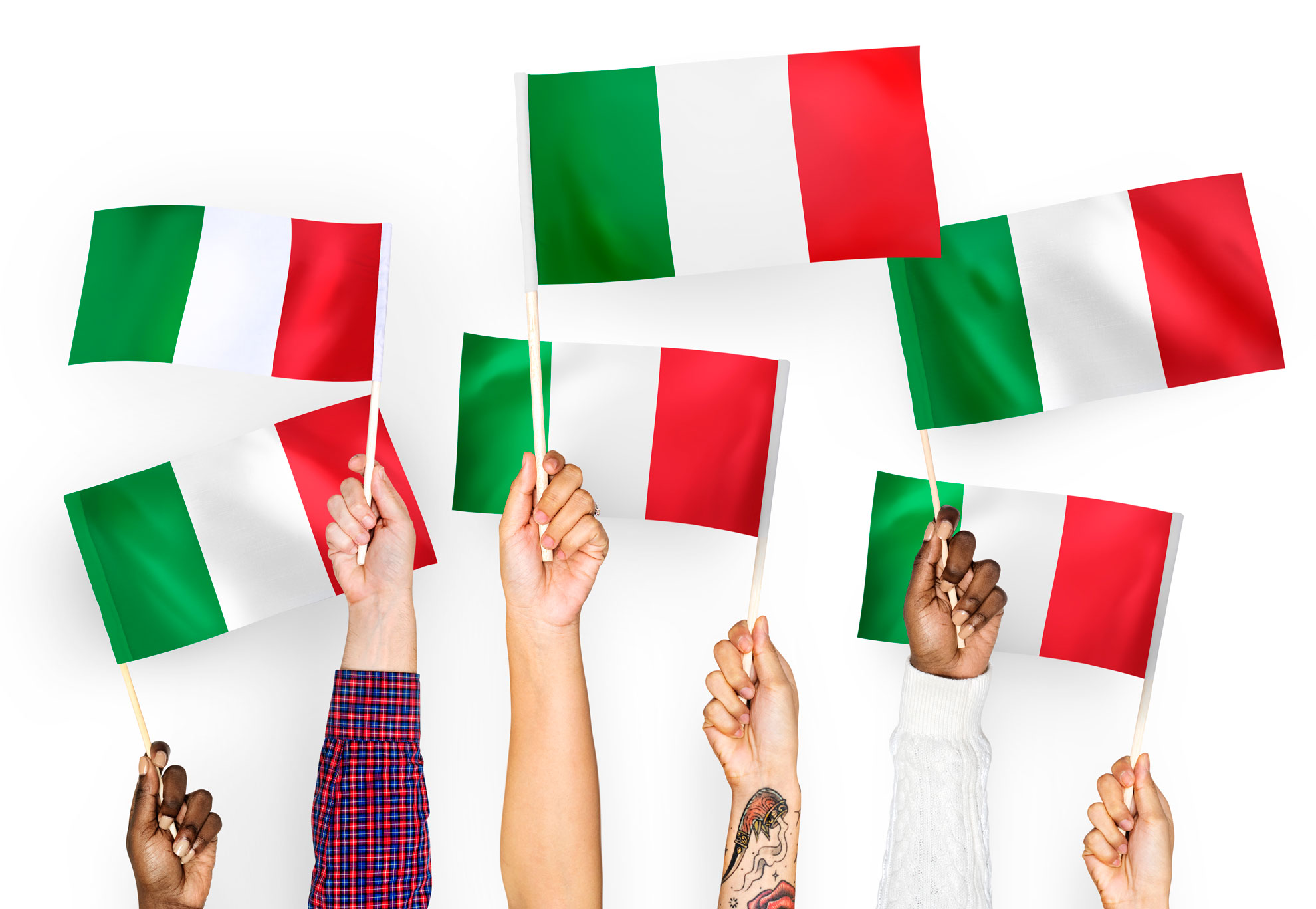 As with any foreign marketplace penetration strategies, there is more than one entry option to expand a business venture into Italy and its gigantic opportunities, but they all share a core element of success in the legal profile, where the appointment of a skilled international legal adivsor or an international business law firm plays a pivotal role.

A great slice of scientific publications pertaining to business administration and strategic management literature have defined the idea of indirect exportation by describing it as a situation in which a company takes advantage of a number of operators specialized in international trade having offices in their own country: export merchants or trading companies operating in the same country of the seller, buying his products and selling it to their foreign customers.

Therefore, there are two different legal grounds regulating the relationships between entrepreneurs: on one side the sale contract between the producer and the trading company will be regulated by domestic law, on the other the deal stipulated between the trading company and the foreign dealer will undergo international law and transnational business law.

It is necessary to qualify as part of the same class also foreign buyers having their own seat in Italy who are generally given the task to choose the suppliers and to maintain formal relationships with such companies; in case both contracting parties have their own seat in Italy the contract will be wholly regulated by the Italian law.

This solution is certainly favorable from a legal point of view but in perspective it will not pay off because the exporter will have a limited direct knowledge of foreign markets, potential foreign customers and consequently of potentially interesting opportunities to increase the company’s profit.

To sum up, the indirect export strategy is mostly used by entrepreneurs who underrate the importance of having a consistent and profitable foreign market, or reaching a small export turnover.

By the means of direct exportation a foreign company or a foreign entrepreneur coordinates the activities related to the Italian market in a professional and structured way.

Generally speaking, such strategy originates from occasional and discontinous transactions in Italy, then turning into a more regular and recurring scheme, requiring a much more structured commercial penetration strategy through a network of intermediaries and middlemen.

1.Low intensity commercial penetration strategy (distribution of goods without the establishment of an ad hoc organization in Italy)

The first -and less polished- strategy to be carried out in order to develop a distribution network in Italy consists in developing contacts with a good number of occasional business brokers, business finders and occasional intermediary based in Italy, called procacciatori d’affari.

The interesting aspect that deserves to be analyzed relates to the fact that “such business brokers (procacciatori d’affari) are legal subjects created by the Italian Doctrine and Jurisprudence: the mediator (art. nr. 1754 of the Civil Code) is also present under the Italian Civil Code but acting as a neutral broker, third party to both parties’ interests, totally independent, it therefore seems logical that the an occasional business borker is the ideal subject acting in the interests of a principal (foreign company) on the Italian market.

To avert conflict of interest issues, the International Chamber of Commerce has elaborated a contractual model specifically dedicated to such questions entitled “Occasional Intermediary, Non Circumvention and Non Disclosure” in order to regulate the relationships with occasional business finders, in the interests of both parties.

A slightly more intensive potential market entry strategy targeted toward Italy entails establishing a network of relationships with professional business operators, such as distributors and agents which are regulated professions, acting as independent auxiliary operators appointed by the entrepreneur, in order to help him professionally to expand a business locally.

An Italian distributor usually acquires a number of products from the foreign exporter and acts as a reseller in loco, making a profit based on the difference between the purchase price and the resale price

The distribution agreement is widely used in Italy both in wholesale and retail trade.

The role of the agent of trade is clearly separated from that of the distributor: both parties are legally independent entities but the former, being subject to the directives of the principal, is less autonomous than the latter.

The agent of trade undertakes, against payment of a commission, to promote in Italy the closing of contracts for the sale of the principal’s goods, which is usually granted on an exclusive basis.

In the event of a more advanced commercial penetration, a permanent establishment in Italy of the exporting company may become necessary.

Such schemes are usually adopted when the turnover obtained on the Italian market has become significantly higher and consequently justifies a greater commercial presence abroad, for example through franchising contracts.

If the foreign company wants to set up an operating company for marketing, i.e. a foreign branch in Italy, this can be achieved by incorporation or participation in controlled daughter companies.

This will also be the case when the company intends to outsource its manufacturing operations to Italy.

In this event, it would qualify as foreign direct investments and strategic alliances.

In the first scenario, it is referred to as greenfield investment, as it involves setting up new companies in the host state.

Otherwise, these strategies qualify as brownfield investments when we are dealing with already existing entities acquired through M&A operations in Italy (merger and acquisition) e.g. through transnational mergers or the acquisition of controlling stakes of Italian companies.

In this perspective, another legal strategic tool may be the distribution joint venture agreement, which often represents the final stage of a distribution relationship.