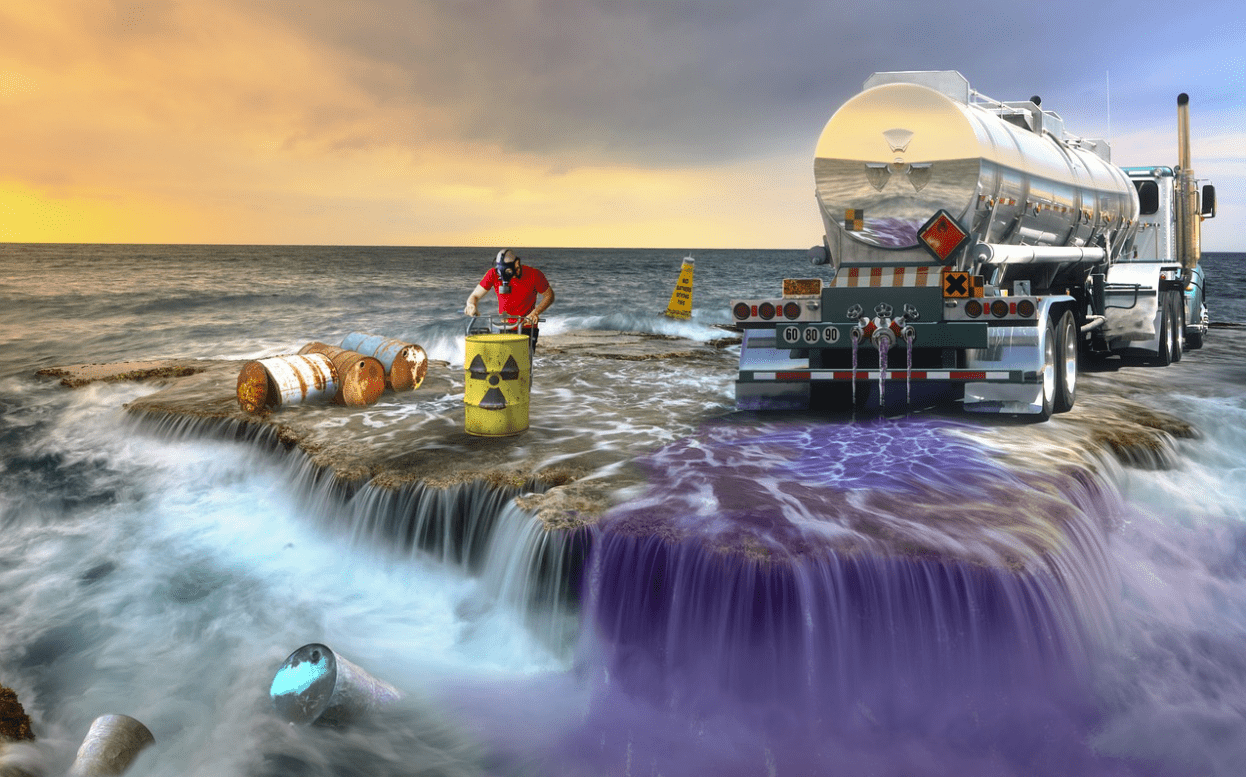 One of the most important peculiarity of the UE is the free movement of goods inside the union. The free movement is indeed one of the pillars of the UE, as it guarantees the member state to exchange goods without duties.

But this opportunity is not enough to remove other aspects and issues that can occur in the exchange of goods with other countries.

One of these problems consists in the possible disagreement on the classification of the goods.

This circumstance may happen especially when the goods involved are potentially dangerous for the environment.

For this reason, the UE implemented in the 2006 the Regulation n. 1013/2006, about the shipment of waste, which expressly regulate those events, and particularly the disagreement on the distinction between waste and non-waste.

At the art. 28, the Regulation states that

So, anytime there is a dispute about the classification of the good, it will be considered waste, with all the consequences that classification implies.

This mechanism has been decided for the purpose to minimize potential environmental risks, linked to the introduction of wastes uncontrolled (like an application of the precaution principle).

Of course, we are not talking about every type of product, but those that being potentially recognizable as waste can mislead the classification (it can happen, for example, when mechanical products, like reusable used car parts, are involved).

As it can easily be understood, the chance for this disagreement to materialize mostly depends by the interpretation that the State of destination gives about the products/goods.

That means that destination States have great power and responsibility on the application of the principle of free movement of goods within the EU and the abuse of this power of decision can obstruct the circulation of goods, which is unacceptable and prejudicial for the functioning of the EU exchanges.

So, to balance the authority of State of destination with the necessity of assuring the freedom of movement of goods, is necessary that the member state that decide about normative interpretation have concretely clarify any doubt about the product.

In fact, European Member States cannot make discretionary use of Article 28 of Regulation n. 1013/2006. That provision can be applied only when a Member State has confirmed doubts as to whether the material in question is waste.

As said, if a Member State were able to rely on Article 28 of that regulation without any evidence, the freedom of movement would be seriously adversely affected.

So, authorities cannot merely rely on the presumption set out in Article 28 (1) of Regulation n. 1013/2006, or claim to rely on the pure and simple acknowledgement of disagreement between the competent authorities of dispatch and destination regarding the classification of the shipment at issue as waste, for the purpose of establishing that it is indeed waste.

Finally, the art. 28 of Regulation n. 1013/2006, at first sight seems to be a quite easily applicable disposition, but a more interesting balancing of principles hides behind it, involving on this side one of the most important characteristics of the UE like the freedom of movement, and the protection of the environment on the other, which every day increase its importance.